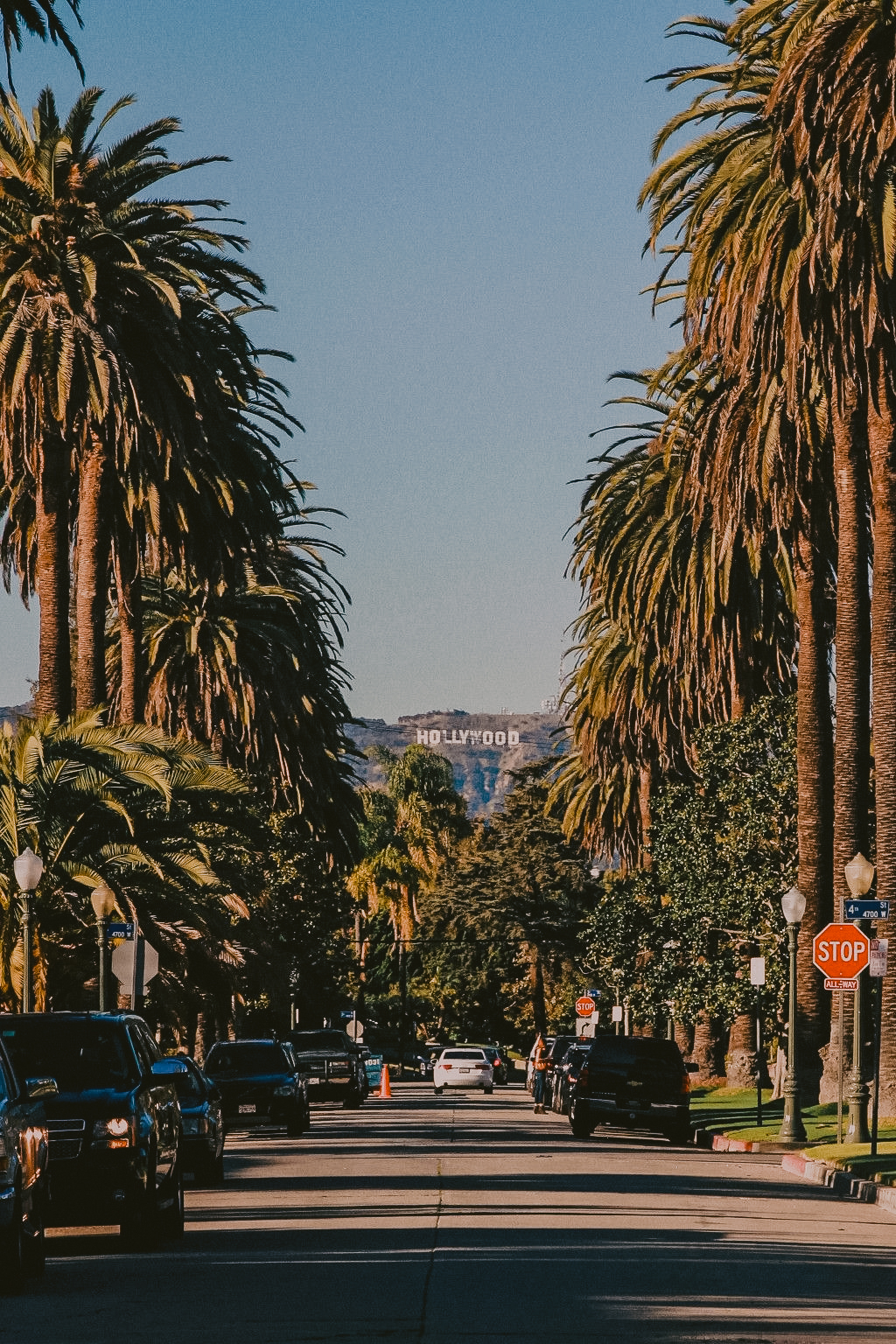 There’s a wide spectrum of excessive alcohol use which easily blurs the line between having a problem, or simply having fun. After going on a "binder" or two of drinking alcohol, you might start to wonder if perhaps you might have a problem.

Not to worry. It's a natural thing for you to have these thoughts. At the same time, you need to understand there is a difference between binge drinking and alcoholism and to know when to seek addiction treatment or other treatment programs.

We, at Hollywood Hills Recovery, believe it's very important for everyone to understand the difference. While binge drinking might be nothing more than a night of having poor judgment, alcoholism is a much larger problem that is going to require some kind of intervention.

In the following section, we would like to define binge drinking and alcoholism with one goal in mind. We want you to understand the difference so you can decide whether or not a real problem exists. If it does, Hollywood Hills Recovery would certainly like to be of assistance.

What is Binge Drinking and Alcohol Use Disorder?

There are actually metrics that experts will attempt to use to define binge drinking. Some experts will point out that anyone who hits a blood alcohol concentration (BAC) of 0.08 has been binge drinking. In all fairness, that's awfully close to the legal definition of intoxication. The problem is some people can hit that mark after a couple of drinks. Would any reasonable person call a night out with friends and a couple of drinks binge drinking? Most likely not. Alcohol consumption can often have social implications that make it hard to discern whether you have an alcohol addiction.

Let's look at a more simplistic definition. Binge drinking is the act of drinking several drinks in a short period, leading to intoxication. If the binge drinking per episode continues, the binge drinker might be subject to "getting sick" or even blacking out. Under this definition, experts would agree that the right metric would be several standard drinks in two hours or less where intoxication is the end result.

While binge drinking refers to a specific behavior over one incident, alcoholism refers to behavior that evolves over a longer period of time. How long that would be would vary from one person to the next. If someone is unclear about whether or not they are suffering from the disease of alcoholism, here are some signs to indicate someone might be addicted:

Can a Binge Drinker Be Classified as an Alcoholic?

This poses a very interesting question. As we pointed out earlier, binge drinking involves one episode of drinking where the individual simply has too many drinks in a short period of time. Technically, a casual drinker could be classified as a binge drinker if they meet the consumption criteria described above.

A binge drinker becomes an alcoholic when their binge drinking far exceeds occasional drinking. In fact, it's fair to say that alcoholics are binge drinkers who need to drink all the time in order to avoid withdrawal symptoms. The amounts of alcohol vary, but the reason for use is the same.

After a binge drinking episode or two, there is cause for concern. We should all be able to handle our drinking as adults. With that being said, there is no need to jump the gun. Using the signs of alcoholism as listed above, there is a way for someone who is guilty of binge drinking to assess if they need help or not. For anyone who finds themselves binge drinking too often, it might be a good idea to proactively seek help for alcoholism. Craving alcohol or noticing a pattern of drinking that feels excessive or out of control are things to be cognizant of.

If you do come to realize you have a significant drinking problem, we encourage you to contact us at Hollywood Hills Recovery. Whether it's binge drinking or alcoholism, we have the remedy for your problem before things get too far out of control. 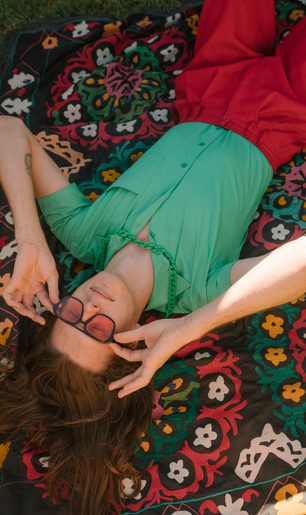 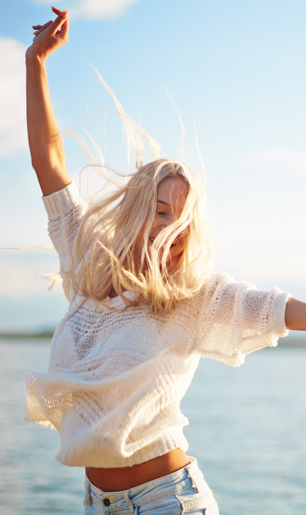 It's A Thankful Month: 10 Ways to Express Gratitude 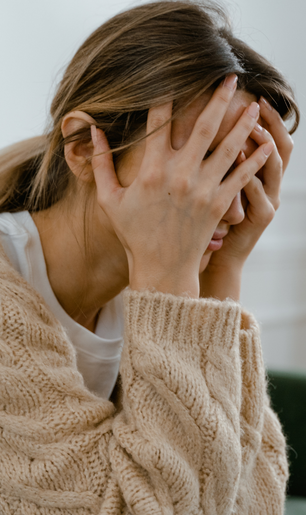 Stress and Addiction: Can Stress Lead to Drug Abuse? 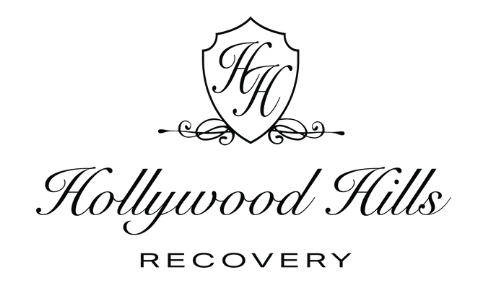 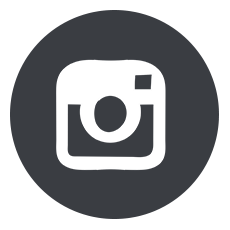 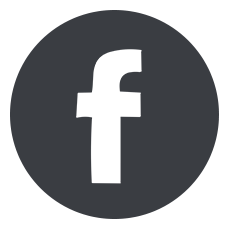 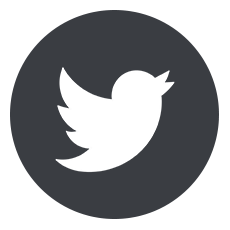 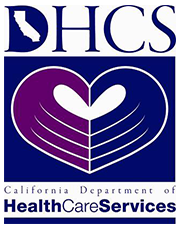